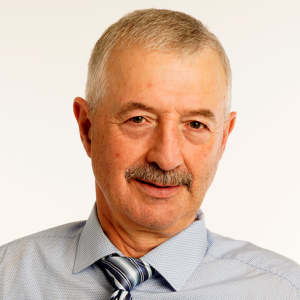 Courses by this teacher