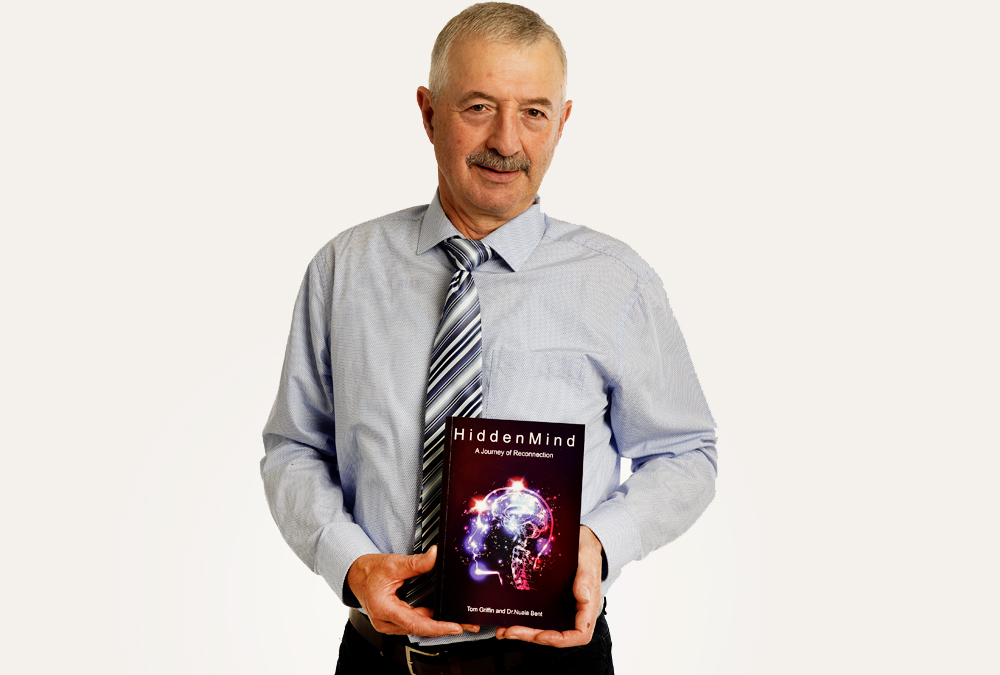 We all have the inner wisdom needed to maintain physical, mental, emotional and spiritual health.Tom Griffin calls the seat of this wisdom

– the subconscious – the “HiddenMind”, describing it as the software that has logged our programming and experiences from before we are born (and continues to do so throughout our lives). This book gives an in-depth explanation of the HiddenMind healing protocol, which was developed by Tom after 30 years of study on the workings of the body, the development of disease and the body’s ability to heal itself.

It works with the body’s energy systems, vibrational kinesiology, and special sound frequencies. Dr. Nuala Bent elaborates on the science of healing and the new science that has emerged over the last thirty years, such as epigenetics, the mindbody connection, the placebo effect, the nocebo effect and much more. This book is a mix of ancient wisdom and modern western scientific knowledge.

The HiddenMind protocol and its supporting research offer a fascinating approach to alternative healing and will be a significant part of the future of health care as we move towards an integrated system. 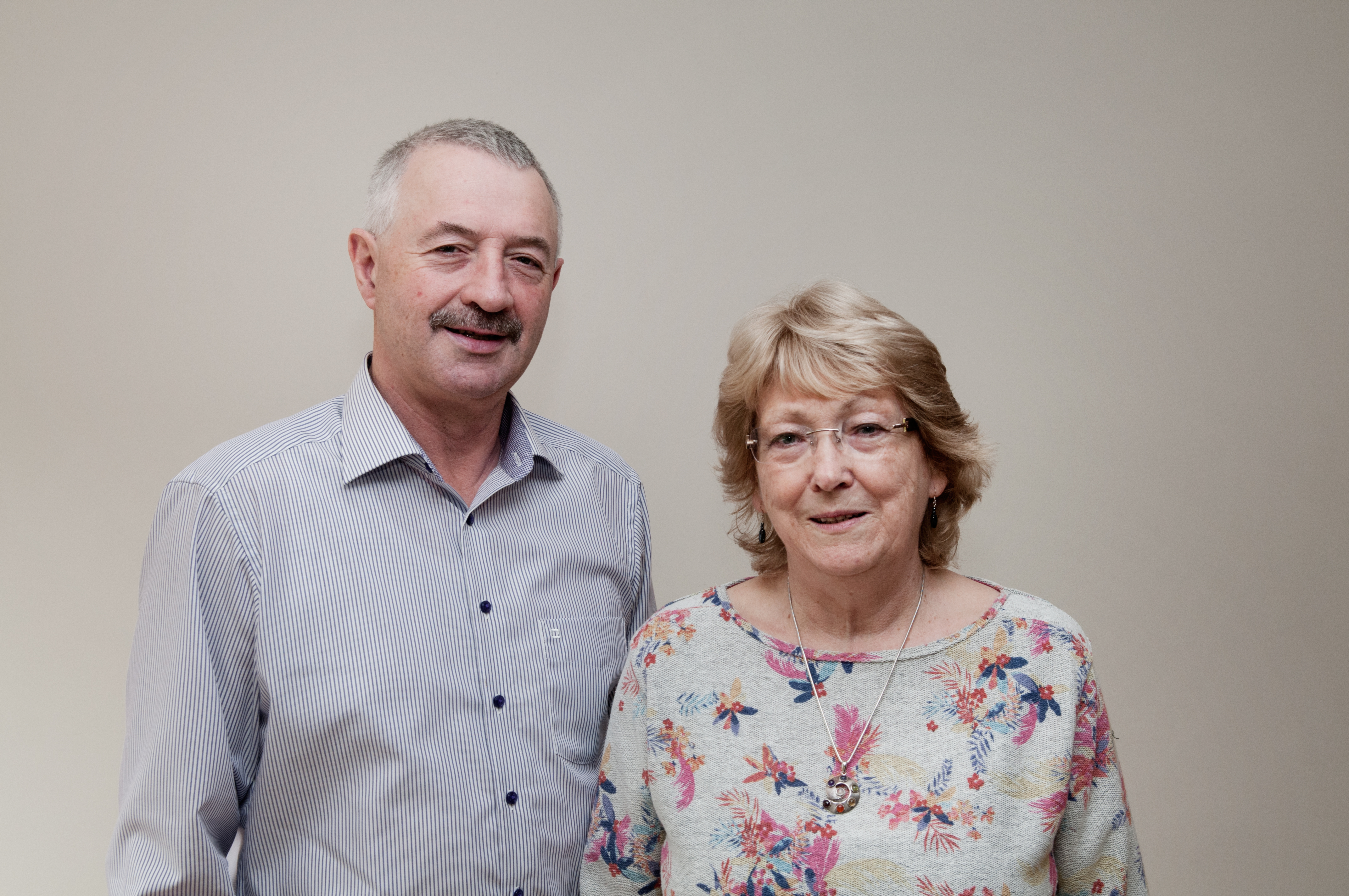