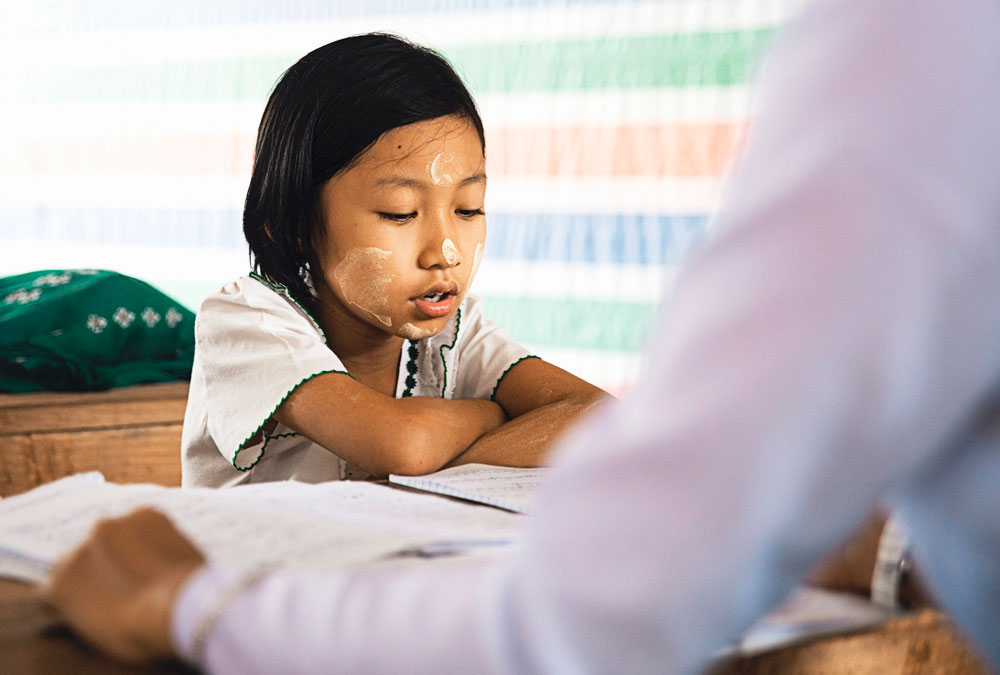 Dyslexia, also known as reading disorder, is characterized by trouble with reading despite normal intelligence. Different people are affected to varying degrees.

Problems may include difficulties in spelling words, reading quickly, writing words, "sounding out" words in the head, pronouncing words when reading aloud and understanding what one reads. Often these difficulties are first noticed at school. When someone who previously could read loses their ability, it is known as "alexia". The difficulties are involuntary and people with this disorder have a normal desire to learn. People with dyslexia have higher rates of attention deficit hyperactivity disorder (ADHD), developmental language disorders, and difficulties with numbers. Dyslexia is believed to be caused by the interaction of genetic and environmental factors.[3] Some cases run in families. Dyslexia that develops due to a traumatic brain injury, stroke, or dementia is called "acquired dyslexia". The underlying mechanisms of dyslexia are problems within the brain's language processing. Dyslexia is diagnosed through a series of tests of memory, vision, spelling, and reading skills. Dyslexia is separate from reading difficulties caused by hearing or vision problems or by insufficient teaching or opportunity to learn